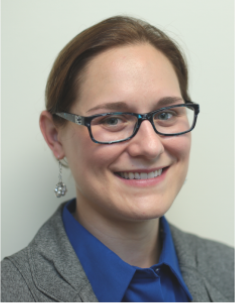 Elizabeth Fehrmann is a Principal Research & Development Engineer in the Neuromodulation division at Medtronic, plc. She has spent the past 10 years at Medtronic prototyping next-generation implantable device algorithms and developing sensor data management and processing infrastructure. In addition to her engineering work, she volunteered her time as a member of the Asian Impact at Medtronic (AIM, formerly the "Medtronic Asian Resource Group") leadership team for four years---two years as secretary, and two years as co-chair---where she supported efforts to raise the visibility of Asian employees and cultures and to foster a workplace that recognizes and appreciates Asian diversity and talent. Outside of work, Elizabeth most often spends her time working on her house or immersing herself in one of several hobbies, including kyudo (Japanese archery). She has visited Japan a number of times and always looks for opportunities to go back! 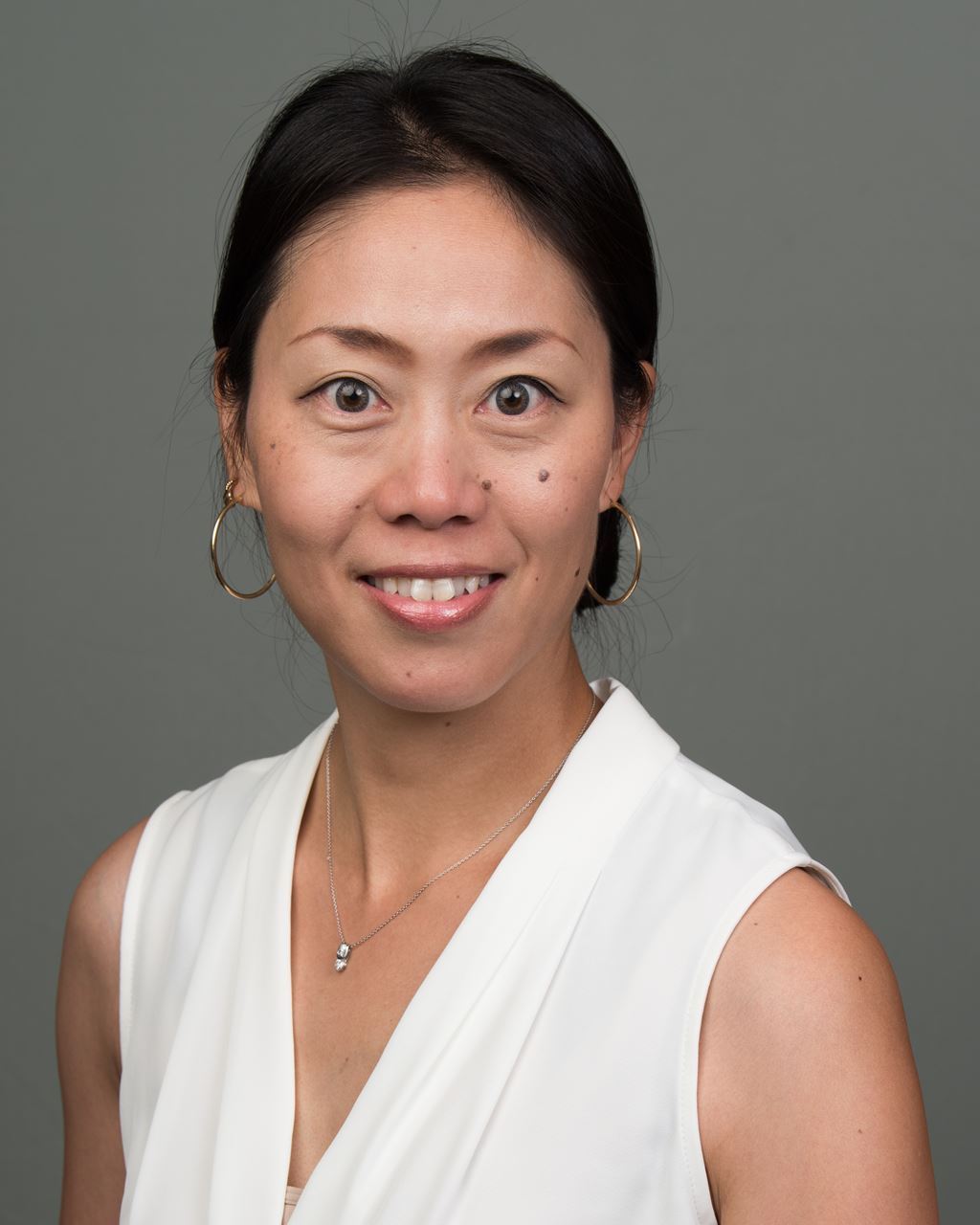 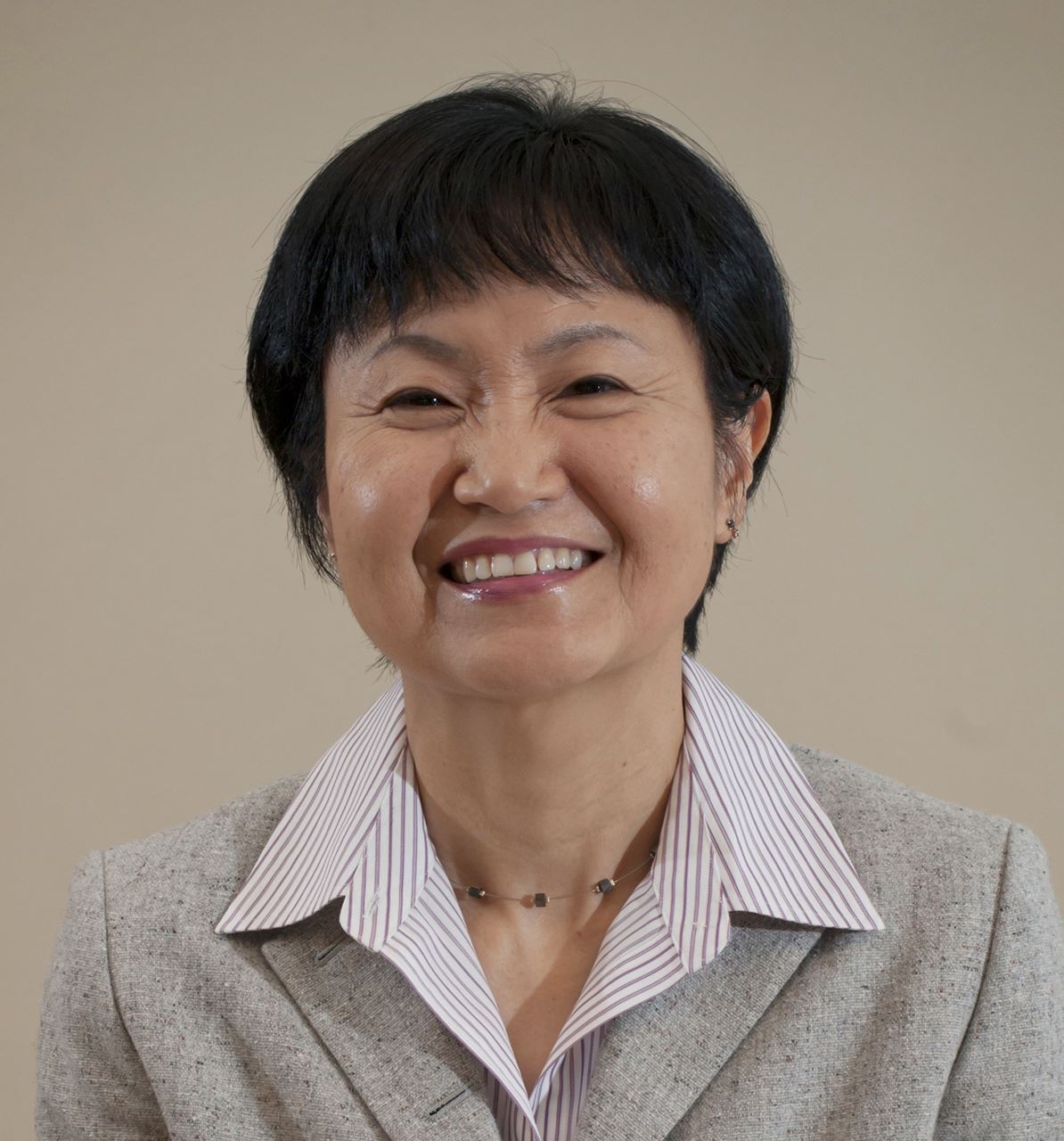